There is a strong relation between early knowledge of nursery rhymes and successes in reading and spelling, nursery rhymes have the following benefits:

Below are just a few favourite nursery rhymes for you to enjoy with your child.

Down came the rain and washed the spider out.

Out came the sunshine and dried up all the rain.

So Incy Wincy spider climbed up the spout again. 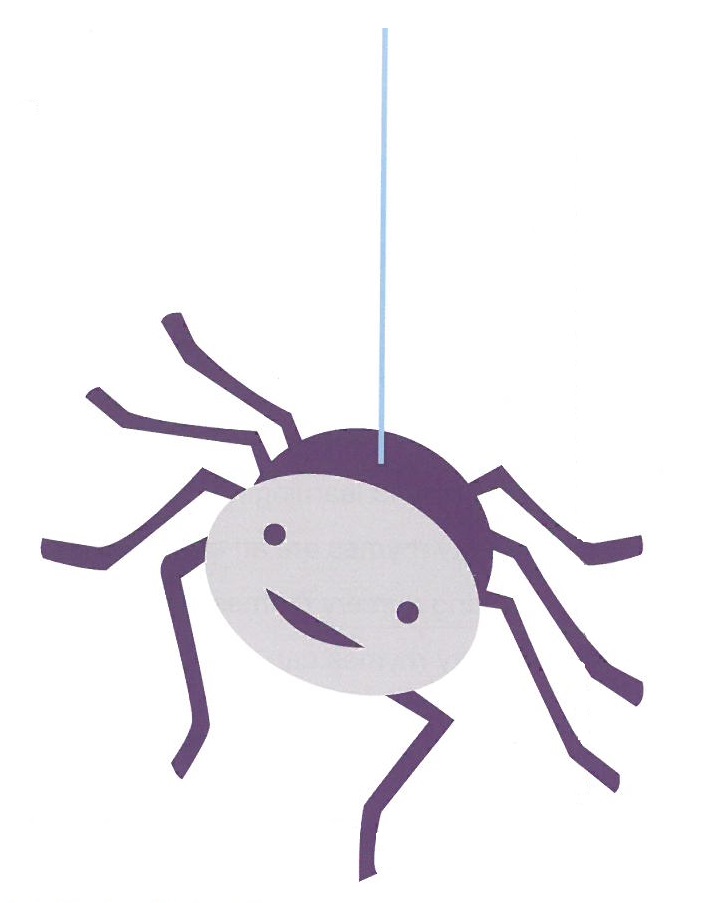 bake me a cake as fast as you can;

pat it and prick and mark it with 'B',

and put it in the oven for baby and me. 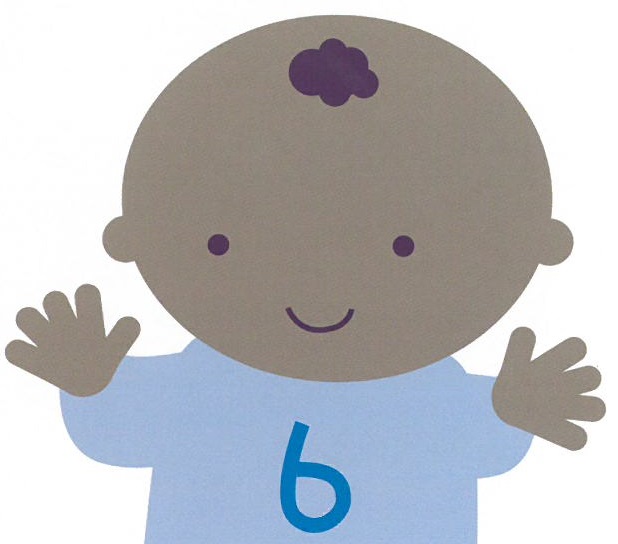 Jack and Jill went up the hill
to fetch a pail of water.
Jack fell down and broke his crown
and Jill came tumbling after.

Up Jack got and home did trot
as fast as he could caper
he went to bed to mend his head
with vinegar and brown paper. 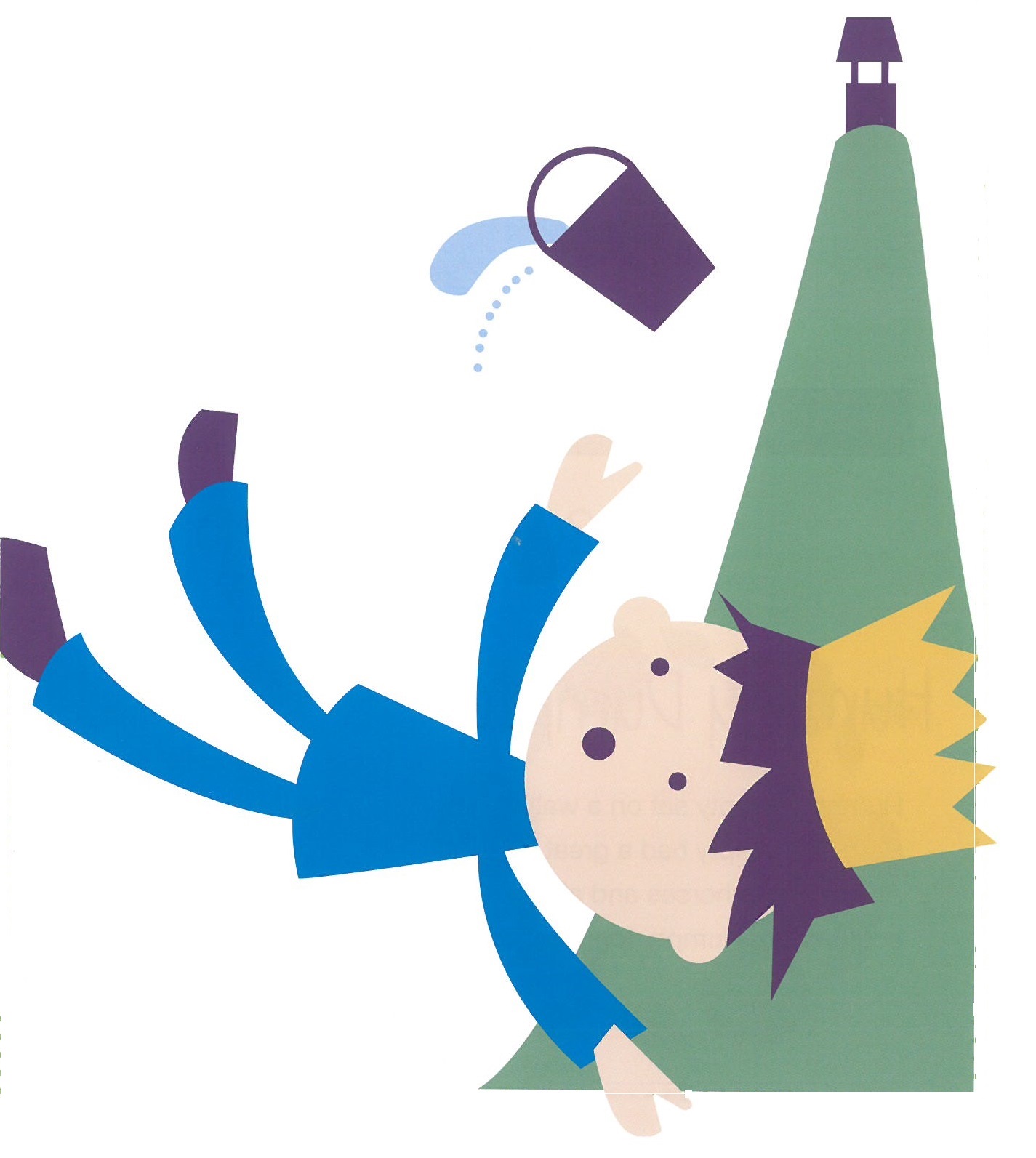 Humpty Dumpty sat on a wall.

Humpty Dumpty had a great fall. 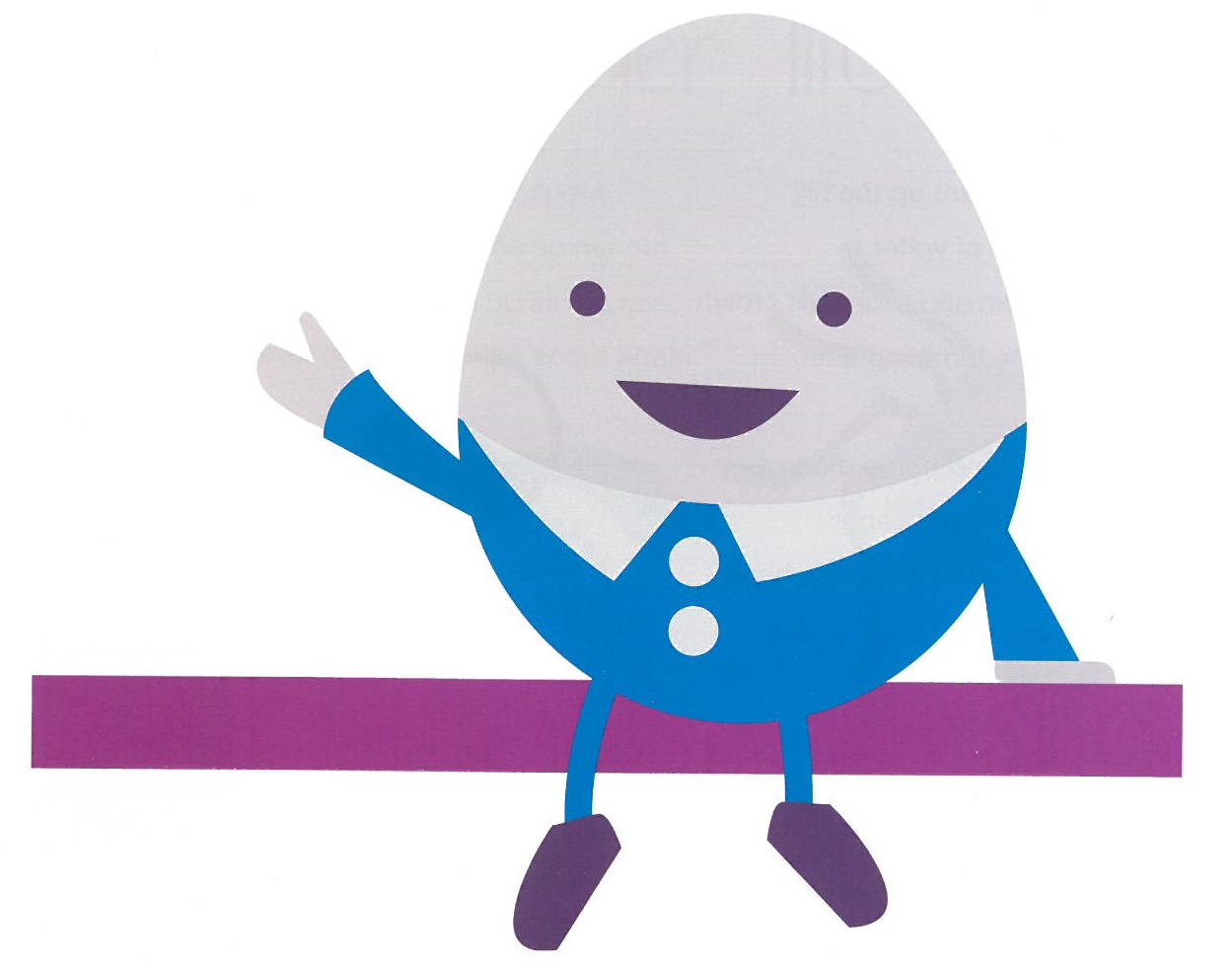 how I wonder what you are,

up above the world so high

how I wonder what you are. 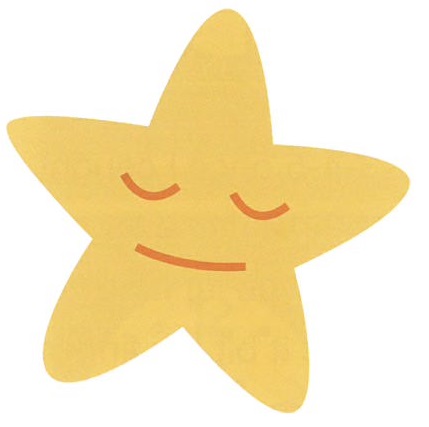 a pocket full of posies.

We all fall down.

Ashes in the water,

ashes in the sea,

we all jump up 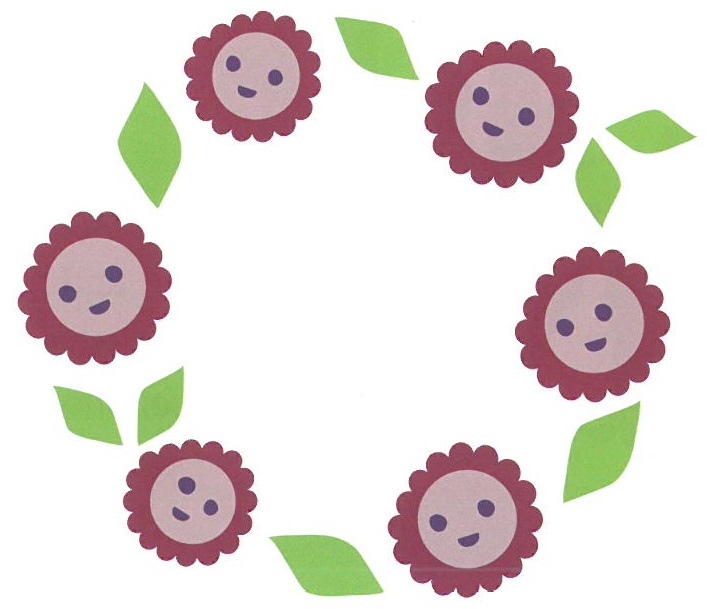 Why did you let it go?

Because it bit my finger so.

Which finger did it bite?

This little finger on my right. 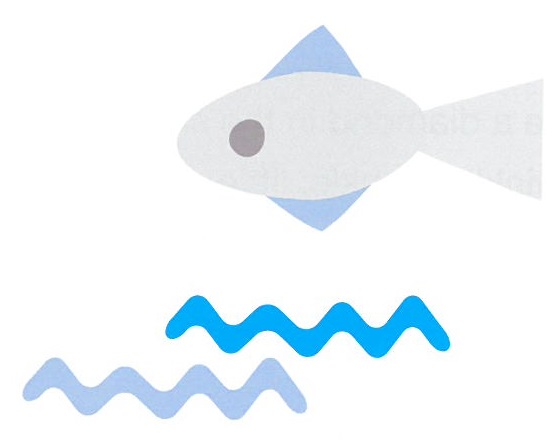 The Grand Old Duke of York

he had ten thousand men,

he marched them up to the top of the hill

and he marched them down again.

and when they were only halfway up,

they were neither up nor down. 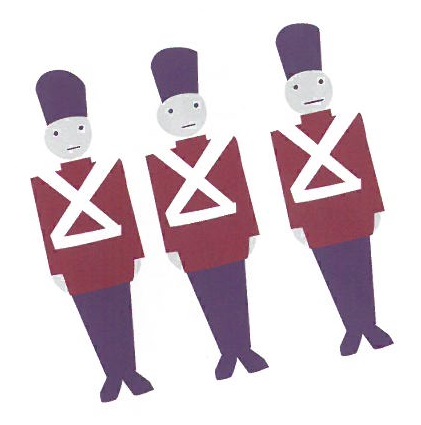 the mouse ran up the clock,

the clock struck one,

the mouse ran down

the mouse ran up the clock

the mouse ran up the clock,

sat on a tuffet

eating her curds and whey;

along came a spider,

and sat down beside her,

and frigthened Miss Muffet away. 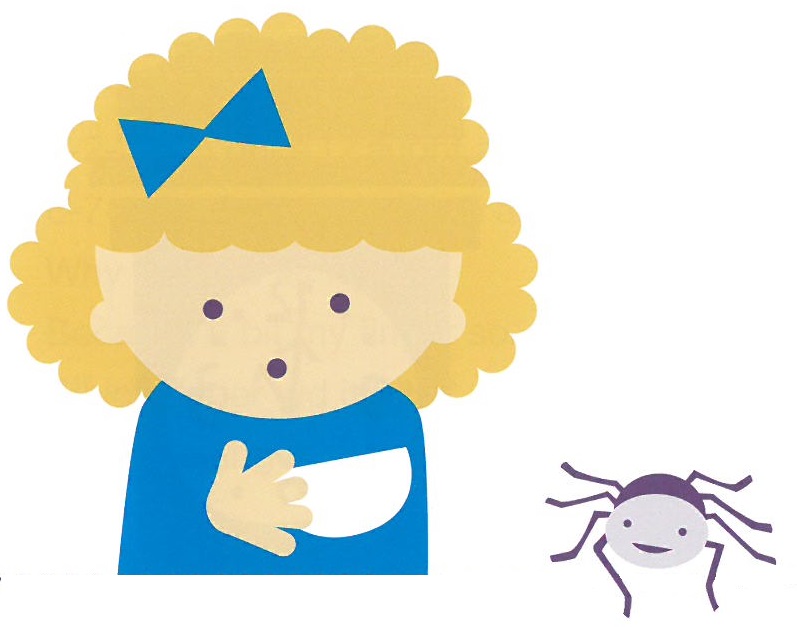 One named Peter, one named Paul; 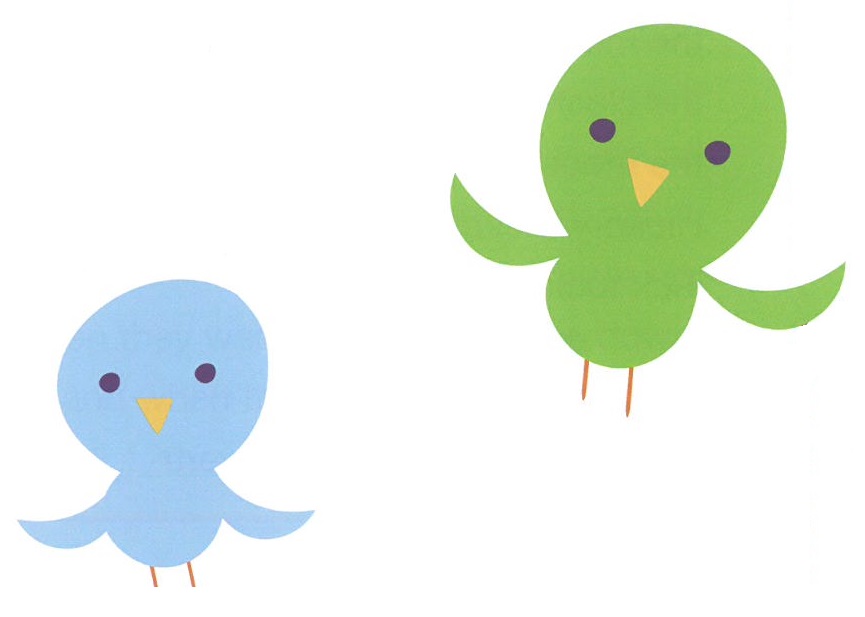 Print
Add to My WIN Shortlist

Back to top
©City of Wolverhampton Council